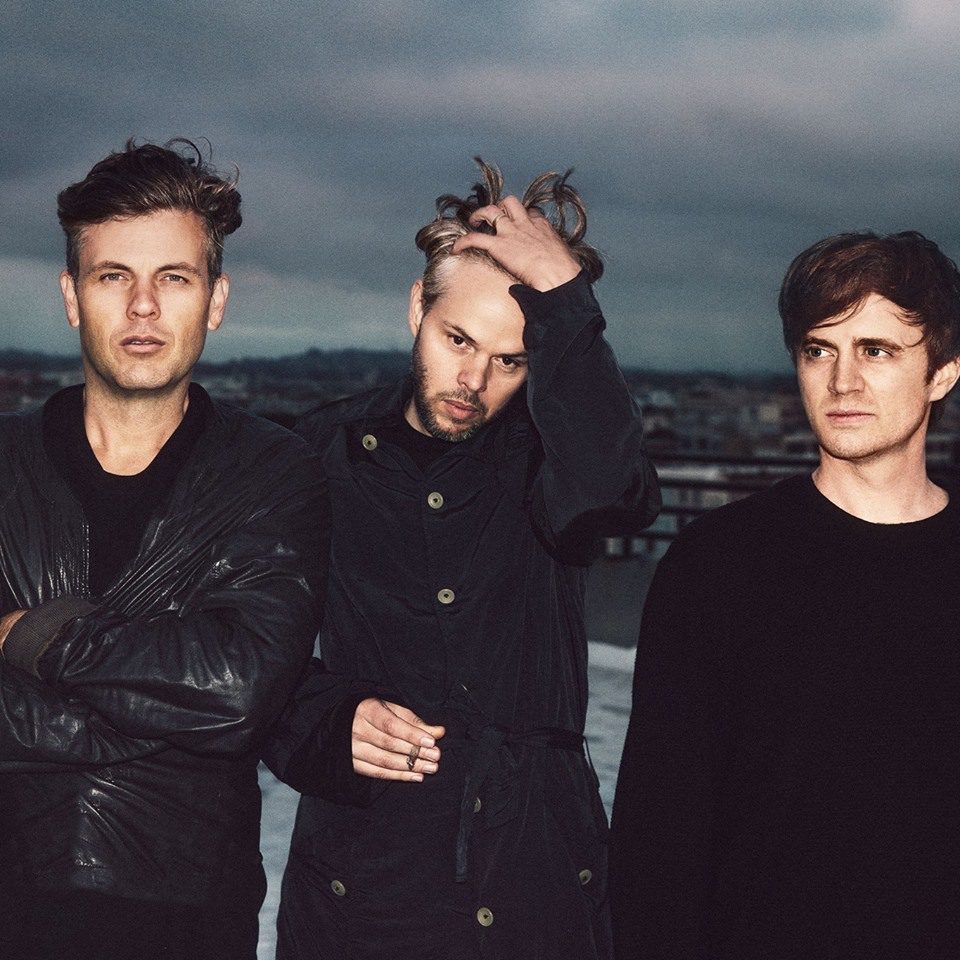 Mainly going to underground illegal dance parties when we were really young, some felt dangerous and taboo.

Experimenting with psychedelics has influenced me more than anything else, hanging out at record stores and hassling local djs who were mainly disinterested, feeling that gate keeper vibe which felt pretty impossible to surpass, something I’ve tried not to echo in my own career, always try to help young talent who take the time to reach out.

Always loved making stuff, early on it was films, won a film competition around 15 and was lucky enough to spend a month at AFTRS.

That was all I wanted to do, started scoring these short films and that’s how the music journey really begun.

It was a pretty intense field that I worked in, and after a couple of years of only doing that, I started to really feel the absence of what I’d spent most of my life trying to excel at.

I started writing music again and that was definitely a turning point in my life.

No such thing as social media back when I started it was all street press, we befriended a few late night community radio djs and was fortunate enough to go down at like 3am and play a bunch of music, little by little we got slots when more people were listening.

Got pretty screwed on our first few deals and paid for it massively but a worthy rite of passage which makes things more serious and understand that these people are not your friends, this is a business. Do it well but remember to do it with a smile and integrity.

Be outgoing, separate your self from the pack, don’t be a follower, never try and emulate what you’re hearing on the radio you will always always be behind.

Winning an Aria award when I was 21, meeting Elton and changing my life but really, too many to mention and hopefully bigger things to come.

Work hard, work harder, be different, invent, never use stock sounds make all your own, go outside and record sounds and bring them back into the studio, replace every sound in your production with totally original sounds.

Make sure your words are your own, don’t fabricate stories, write from what you know, your own life is far richer than anything else you will be able to steal from.

Say things that make you nervous and vulnerable, don’t be easy on yourself, be dangerously honest.