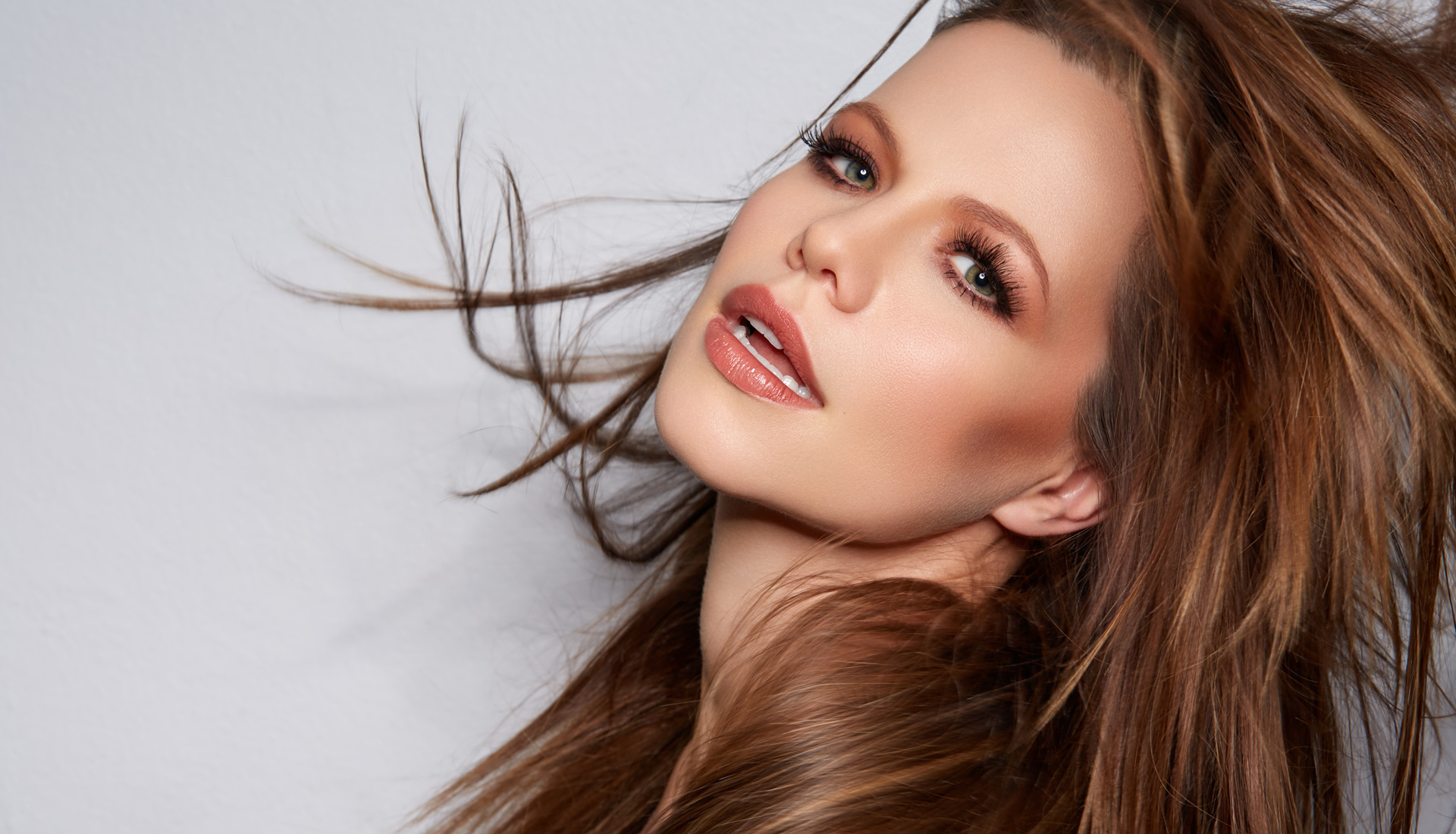 Tammin is an Emmy nominated, Logie Award-winning actress, producer, director, writer, entrepreneur and platinum selling recording star (Sony/BMG) who has graced the covers of over 150 magazines all over the world and continues to generate international press with every step of her career.

Her blog site, Bottle & Heels (www.BottleAndHeels.com) launched May 22nd, and is a sophisticated look into the world of motherhood, fashion, boutique brands, kids fashion, beauty, travel with original written and video content. The blog has partnered with Brit + Co, a comprehensive media and commerce company, with over 17.5 million unique visitors per month. Tammin can also be seen as the lead in the new feature, You May Now Kill The Bride which premiers on Lifetime, June 4th.

I think it was always in my blood. I remember distinctly being 5 years old, telling my parents to sit down and that I was going to put on a show for them. I’ve always wanted to be an entertainer. My mom was a singer/actor/director so it’s just what I grew up with.

I was involved in everything. I went to dance classes, singing classes, drama classes, I was involved in all the school plays. I studied acting. I lived and breathed it all. I’ve never really been an actor whose obsessed with somebody else’s work, I just try to find elements from good performances that help me shape my own.

When you were completing school and planning for the next step in employment, further education and/or training, what were your plans at the time? Did you plan on pursuing acting?

My life did not take the regular path. I was still at school in grade 9 and I had just recently attained an agent. Six months in I auditioned for Home and Away and I got the job. Hahaha. I thought a career was this easy. I finished my school education on set and I continued in the acting field. I’m considering going back to college now but it just wasn’t in my path when I was young.

Definitely, Home and Away was my biggest break. I remember the first day someone asked for my autograph. From then on my life had changed. I don’t know if you ever “adjust” but it becomes more of a way of life. I don’t think I’ve ever become used to people pointing or staring but I have to remember that my job has affected them in some way, whether it’s to entertain them or it’s to make them feel something, and it’s nice to hear that from them.

If it’s in your blood and it’s in your soul then it’s very hard to shake. I feel like you’ll spend the rest of your life fighting for money in a career that you don’t love and you’ll never be happy. The artist needs to be in flow and when they’re not they are miserable.

To be in the entertainment industry you have to be brave. You are going after a magical life that isn’t always easy, you are rejected on a daily basis and still have to have resilience and fortitude, but I’d rather die knowing that I truly lived than to never have lived at all.

I love the job itself and everything else surrounding it is just stuff. I hate auditioning, I hate not getting the job, but it only takes a moment when you’re in a scene, in a movie, and you feel like you’re flying for it all to be worth it. The other mundane stuff you just have to realize comes with the job and you keep fighting for that flying moment.

I’ve started to get into directing. That’s really important to me. In a way, to create your own destiny. My husband and I have a production company so we have some lofty goals in our future with that. And acting wise now that I have my daughter I only want to do things that matter to me because it takes time away from her.

Do it yourself. In this day and age we have so many different platforms to be seen. Auditions are not the same anymore. The best person normally doesn’t get the job. It’s all about people who are creating their own content. It’s a wonderful time for the artist to be living in as you have so much more control.