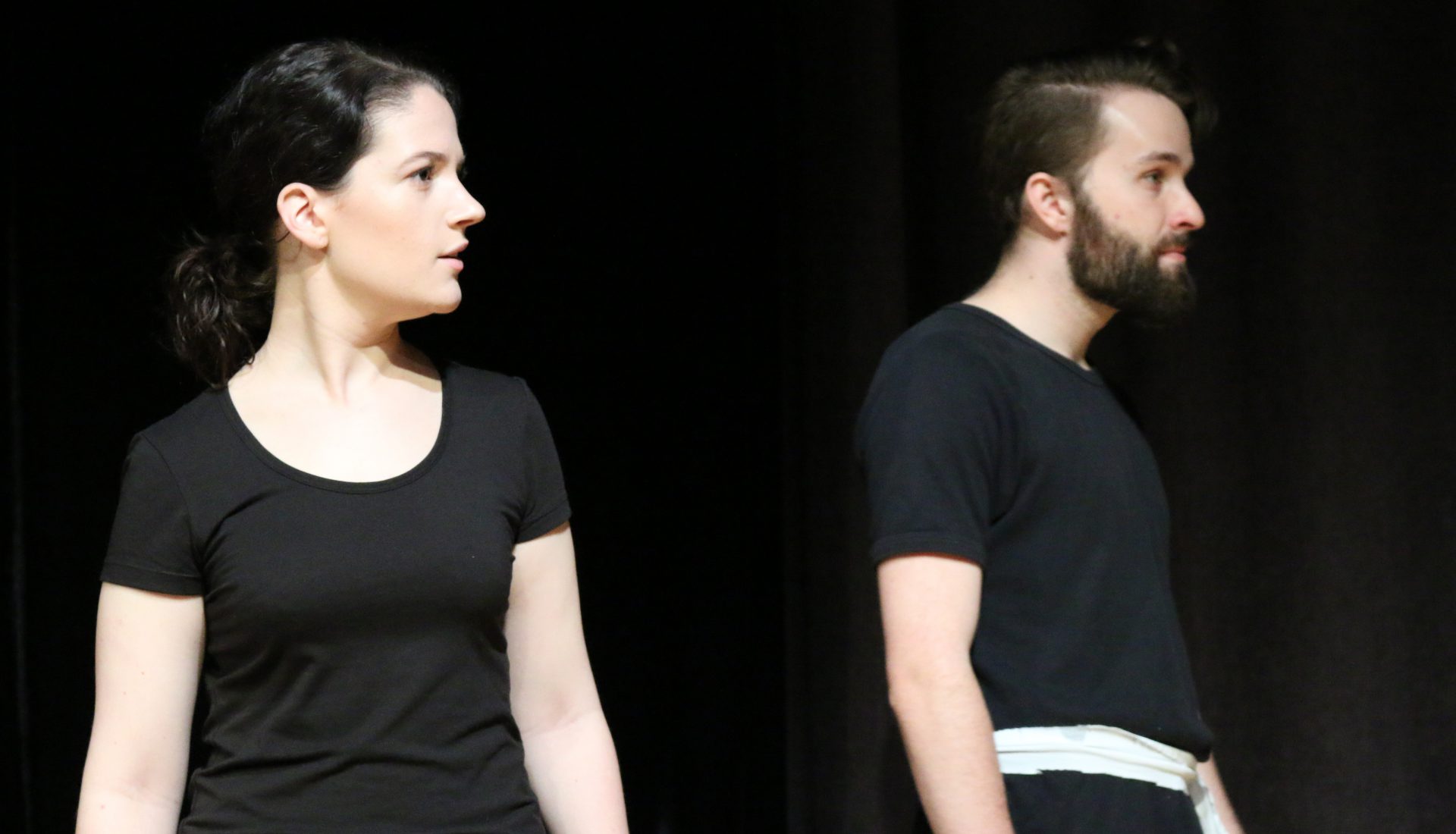 How to get an acting agent

Working in the acting industry

Advice from the Academy of Film, Theatre and Television (AFTT)

It is well known that the best way to become a successful actor or actress is to get an agent who can secure you the best roles. After all, an agent’s job is to utilize their contacts and inside information in a way that gets you acting gigs.

So, how do you go about getting an acting agent, and a good one at that?

Firstly, don’t sit around waiting for an agent. You may have graduated your acting course, but don’t think they’re going to pick you up straight away.

We here at the Academy of Film, Theatre and Television equip our graduates with the tools they need to approach agents and the necessary introduction to industry networks by inviting agents along to our students graduating plays.

Graduates are also provided with an industry leading actors showreel and are featured on our websites Acting Graduate page, which is then promoted to agents, casting agents and other industry professionals, so many of our students get representation immediately after graduating.

However, this isn’t always guaranteed. Start getting out there and trying to make a name for yourself, even if this means volunteering for student films etc., it’s good to get more things on your showreel while you’re trying to get paid gigs.

Consider perhaps even becoming your own producer and creating a role for yourself to play and inviting agents or sending them online links to your content. Keep busy and working in the industry as this also helps with networking.

When talking about networking, we don’t mean harass agents and other industry professionals, we just mean that you should be building connections and making contacts.

The business of acting is a strong part that not many people realise they need in the industry, but can be the difference between securing a top role and not.

In our Acting for Stage and Screen course, we focus on some of the main aspects of the business of acting including; getting an agent, the role of casting agents, marketing and promotion of self, independent theatre making skills, casting profiling, casting for film, TV and theatre, career plans and creating a CV.

All of these skills are vital in building a successful career.

One of the most important things you can do to get an agent is have a strong online presence so you can actually be discovered online if searched for.

Make sure all of your work is in one place, with your headshots and previous work. You can also then use this link to send to agents when asking if they would be interested in representing you.

AFTT discusses the realities of what it is like working in the acting industry, straight from the professionals.

Glen Hamilton and John O’hare are actors and directors working in the industry, on their own projects, and here teaching at The Academy of Film, Theatre and Television. We sat with them to de-bunk some myths about the industry.

Myth 1: There are no jobs available in the industry.

Hamilton argues, “The industry is dynamic, diverse and always changing. New talent will always be of interest especially when that new talent is well trained, professionally aware and ready to work.”

“A well managed career plan combined with nurtured talent will ensure success and longevity. The work is there you must have the chutzpah to get involved make it your primary goal” O’Hare agreed.

Myth 2: Careers are built through connections

“Careers are built through working with people TWICE – so be professional, on time, generous and good! Also, it is a tough industry, but so are most others so don’t be deterred by the obstacles.”

Hamilton discusses how the independent theatre scene is much more “personal” than the film and TV industry and jobs are obtained often through industry contacts and connections.

“Working in the performing arts is a noble and important profession, we make a difference to people through the stories we tell and the way we engage an audience.”

Hamilton argues that you work so hard to perfect your craft for the audience, not yourself. “As we often say: its not about you; its about the work.”

Myth 4: Your showreel is your identity

Actors entering the industry will need to secure representation with a reputable actor’s agency. John O’hare recommends that “To get an agent, you must work to showcase your talent by keeping your showreel updated, have current self tests on file and invite agents to theatre productions you’re performing in. It is vital that your work is at professional standard.”

When putting together your showreel, remember it is “Quality not quantity” – really know the difference, first impressions count and stick.

Final advice from the experts

Seek out and find your professional community.
Network your associates and colleagues.
The actor’s first job is knowing how to audition well.
Maintain your skills
Know your community
Develop creative power groups
Collaborate
Know who’s who and who you want to work with and why?
Know your type and market yourself accordingly.
Work hard to get good representation.
Hone your skills all the time
Attend workshops and classes
Network, network, network.

Find out more about studying Acting for Stage and Screen here at AFTT.