The Careers Talk AUS initiative aims to promote careers in the Australian entertainment industry to young people. Careers include performing arts, music, and entertainment business management. Film and television will be added soon.

Sandie at Catholic College Wodonga developed the initiative in 2017 in response to seeing talented Year 12 students not pursue their dream careers after school, as they were worried they wouldn’t have a stable job in the future.

We hope that through reading about the career journeys of talented Australian’s working in the entertainment industry, young people across Australia will pursue the career or careers they are passionate about.

We hope you enjoy reading the interviews and also utilise the course and careers search function to explore your post school options. You’re welcome to join the Facebook site, which will provide up to date information and news. 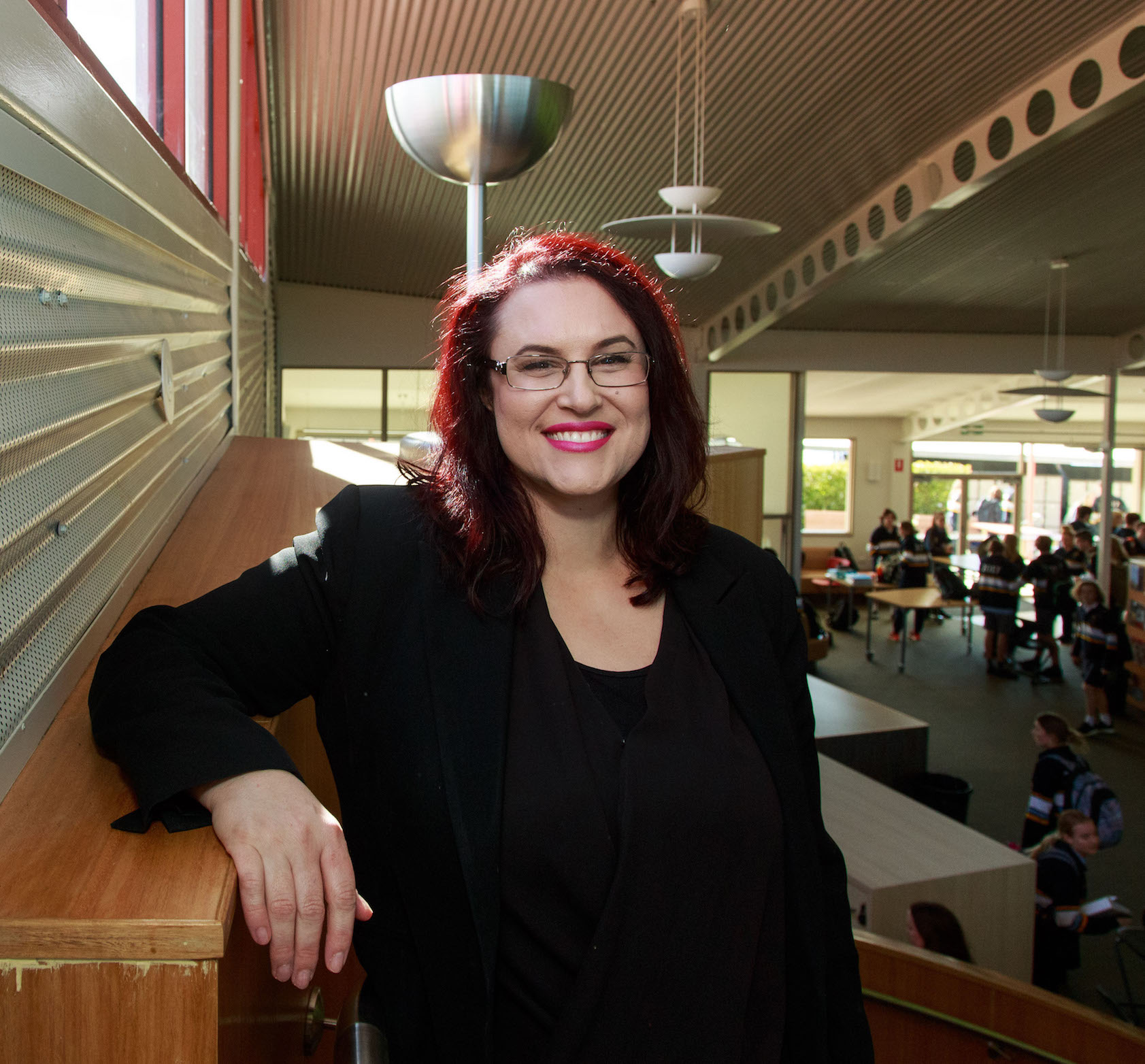 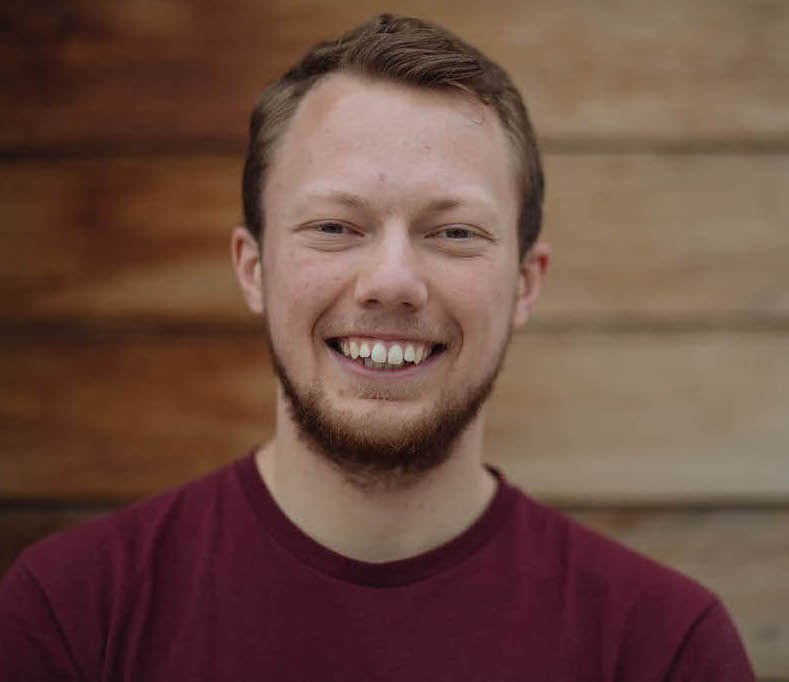 Sandie grew up in rural NSW playing guitar and spending most of her time at high school with earphones plugged in listening to music.

She attended drama schools throughout primary and secondary school and aspired to be an actor. Some of her favourite teenage memories include attending the gigs of amazing Australian musicians such as Spiderbait and Regurgitator.

She ended up studying Behavioural Science instead and became a youth worker. She now works at Catholic College Wodonga as a Career Adviser. She is passionate about memes, Australian music, and Australian film and television.

James Johnston is an education student, writer, and photographer based in Melbourne. While studying, James started his own blog at The Giant Speech to write about gaming and music, which then slowly developed into music photography.

James interviewed Little May and Monique Rothstein for the Careers Talk AUS initiative.

He also has a very strong passion for Star Wars memes and seasons 2-11 of The Simpsons.