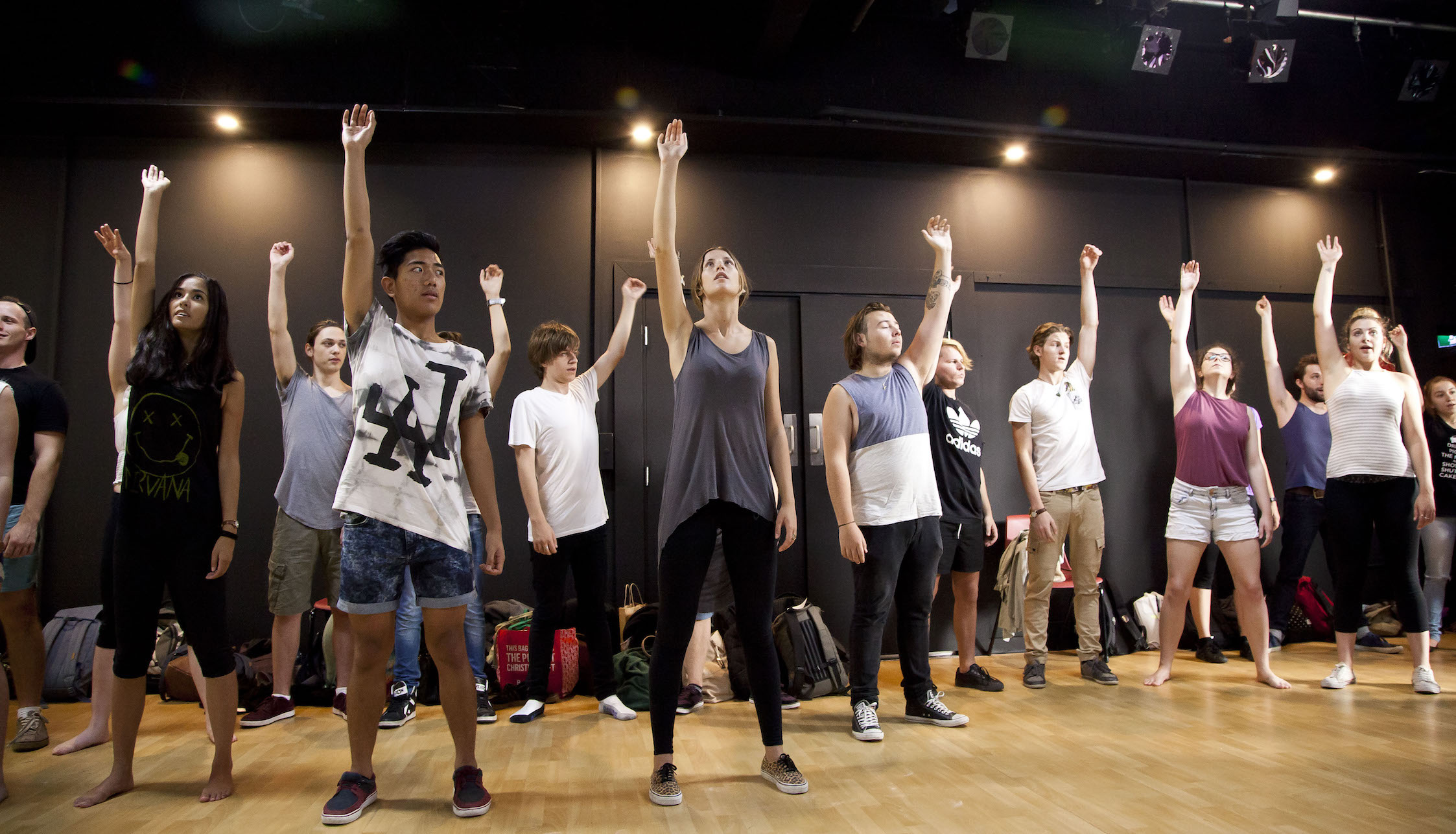 Audition advice from the Academy of Film, Theatre and Television (AFTT)

Working as an actor means that being able to deliver a strong audition is vital.

Developing a strong and reliable process for successful auditions means the difference between getting a role or that role going to someone else.

We’ve asked Head of Acting here at Australian Film, Theatre and Television (AFTT), Glen Hamilton what his key advice is for approaching an audition and some of the most complex aspects of the audition process.

“Performance anxiety, or “stage fright” is a completely normal thing for anyone to experience. We are not really wired as people to get up in front of others and express ourselves either by singing, public speaking or performing.

There is also a misconception that ALL actors are naturally extroverted people who are filled with confidence and self-belief.

In reality, the truth for many actors is very different. The fears of performing can impact an actor as much, or more than any other “non” actor.

The AFTT Acting diploma uses the Eric Morris technique to help students liberate themselves as an actor so they can be “free to act”.

Casting type and how to choose audition pieces

An audition is YOUR opportunity to show yourself as an actor.

What other actors share similar casting profiles to you? Look at the roles they have played and that will give you a good start in choosing an audition piece that is the right “fit” for you.”

Glen discusses the importance of an actors’ confidence in their audition piece.

“Too often actors feel as though the audition room belongs to the director or casting agent sitting behind the desk, but an actor needs to really own their audition space. An actor has to approach an audition with a sense of courage over their performance choices and to take control of THEIR audition.”

Taking direction in an audition

“Giving direction in an audition is often to gauge how flexible an actor is in their approach to the audition piece as well as a means for a Director to get a sense of how effective the communication can be between YOU as the actor and THEM as the Director.”

They want to find someone that will be easy to work with, who can take direction and easily adapt to a situation.

Understand what an audition panel may look for in your audition

Do your research before-hand about what you are auditioning for. For example, Glen explains how a Drama school audition (such as AFTT) looks for three things in an applicant:

“1.    Do they show some instinct in their interpretation of a piece of text (some may call this – “talent”)?
2.      Are they “trainable” – will they grow as an actor through our course?
3.      Why acting? Why do they want to do it? What attracts them?” Passion is often key in your application for any role, but especially as an actor. Passion for your industry demonstrates that you will be willing to work hard.