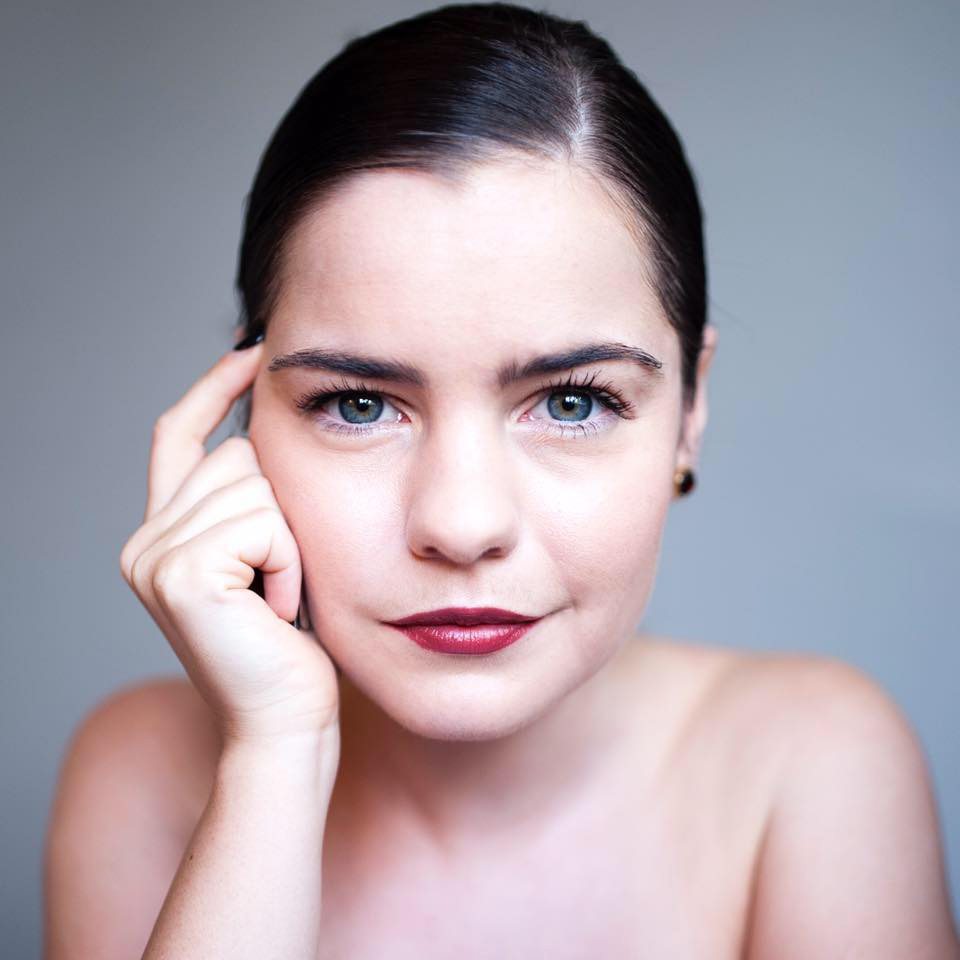 From a very young age I have been performing. I left school at age 15 to complete a Diploma of Dance and Performance at The National College of Dance. I was dancing fulltime whilst completing distance education. Dance and performance have always consumed me. I have always loved the story telling and transformational aspect of dancing so the acting has kind of always been in the works.

It wasn’t until I took an acting class with Genevieve Hegney (actress/acting coach) that I truly fell in love with the art form and decided to purse it professionally. Gen was the woman who showed me just how wonderful this world can be.

Whilst at school I participated in drama subjects but was continuing to train in dance/performance 6 days a week outside of school. All my teachers where incredibly supportive of my chosen path in the arts. In someways my love for all things creative made me really stay on top of my school subjects.

Perhaps because i just wanted to get the work, learn it, do it and then be free to perform. Leaving school so young to study at a performance college was more than enough inspiration!

Once you completed school, what were the steps you took to pursue your profession (e.g., further study, volunteering, internships, signed with an agent)?

After completing my Diploma I continued to find as many classes as I could to keep training and learning. After a year of soaking up as much knowledge as I could I signed with my previous agents at Smith and Jones Management and started to work in the acting industry across TV, Film and Theatre.

I haven’t had a singular piece of advice but I have been incredibly lucky to work with some of Australia’s best female actresses: Lisa McCune, Georgie Parker, Kate Raison, Jenni Baird, Tina Bursill, Hannah Waterman (UK), Anne Tenney.  These women have gone above and beyond for me.

Every single one of them have helped, motivated and inspired me to pursue my dreams just simply by being strong beautiful women who have already had long and successful careers. They have all shown me that with hard work it is possible to fulfil your goals and dreams. ‘The harder you work the luckier you get’.

To be honest, I feel as though some of my best work and the things I have been most proud of have been on Australian Stages working in some beautiful theatre productions. I have done a number of theatre shows that have truly fulfilled my desire to perform and continue creating.

Although a recent highlight for me was being nominated as a finalist for the 2016 Heath Ledger Scholarship. It was such an honour for my work to be recognised among so many talented Australian actors.

Also being able to work alongside Adrien Brody in Michael Petroni’s film, BACKTRACK (premiered at Tribeca Film Festival, New York) was an experience I will never forget!!

There are never any guarantees in the performing arts industry, which is something I continually struggle with. There is always a lot of uncertainty, never knowing if I will be able to support myself in 6 months time when a job ends.

However, I believe that you can only pursue something if you feel as though you cannot live without it. If you are truly passionate about anything in life you will do whatever it takes to accomplish it.

I personally always have a number of things ‘on the go’ to help me keep moving forward. When acting work is slow I will teach dance and choreograph. I’m constantly doing something that is going to fuel my creative soul whilst still allowing me to pay my bills!!!

Find work that can keep you just as satisfied and stimulated as if you were performing everyday. I think you shouldn’t be scared to go after your dreams and do what makes you happy. You don’t want to look back in life and think ‘what if?’

Oh this is so true!!!!! Like I mentioned above, if you love it enough you can’t live without it. Acting and performing for me is like a drug. The opportunity to escape into another person’s world is so thrilling.

It’s a personal thing that I don’t know how to explain as my feeling towards acting continually change as I grow and learn more about myself and the world around me. I stay motived and inspired by constantly learning.

A long career in this industry is enough of a goal right? haha. I would love to continue to work across all forms- TV, Film and Theatre. Hopefully being able to one day work internationally on Screen & Stage in roles that will be complex and challenging.

As long as I am continuing to create stories (in front or behind the camera) I will be happy.

This is a line from Benedict Andrews new play GLORIA (Griffin Theatre 2016), that really resonated with me……. “If you’ve got a dream, protect it. If you want something, go get it”

Note: Chloe has been nominated for the 2017 Helpmann Awards: Best Female Actor in a Supporting Role in a Play, for her role in Gloria. Good luck Chloe!