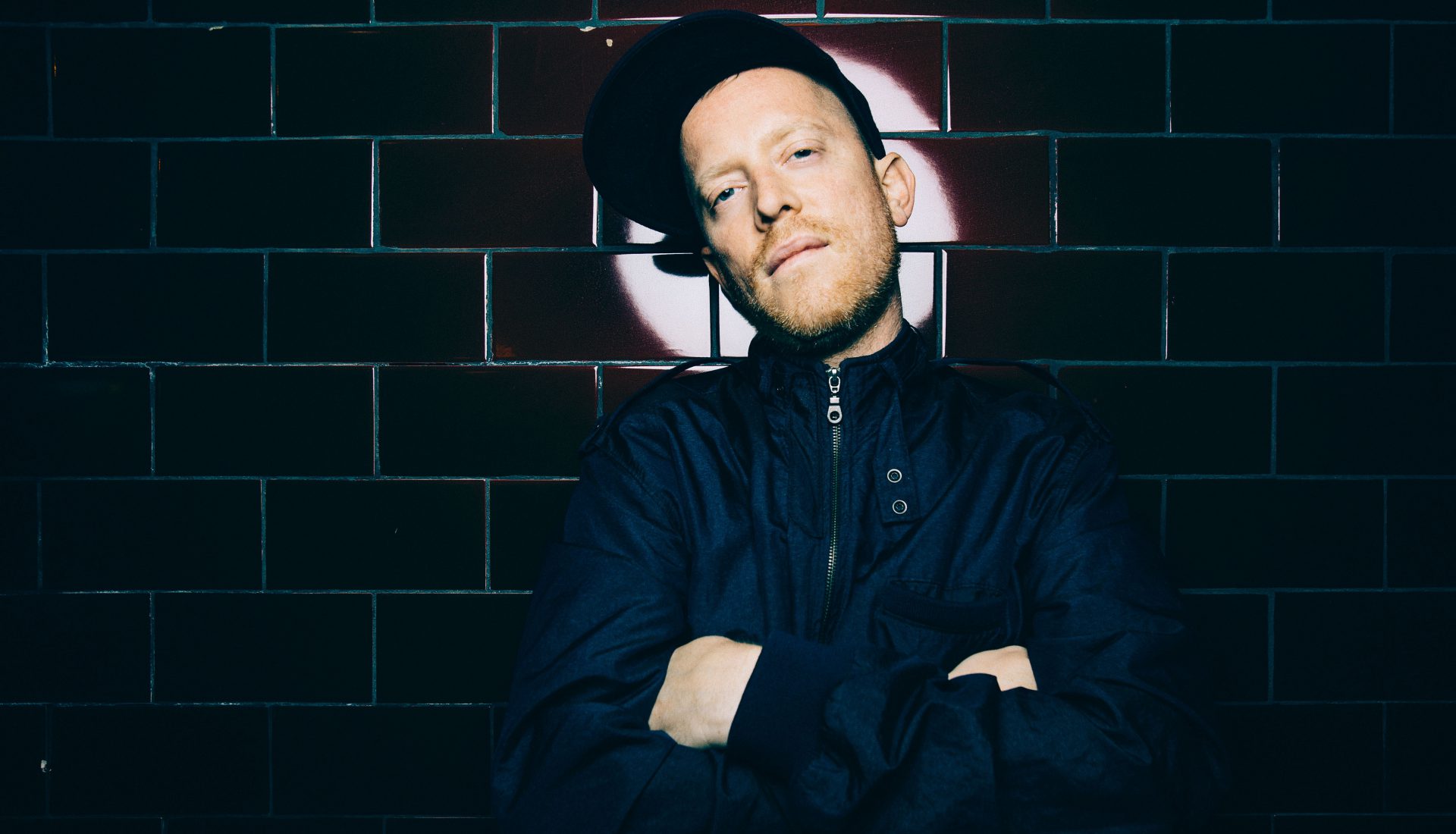 My clearest memory of school and music was when I got kicked out of our primary school choir. To be fair I was far more interested in sport so it wasn’t as if I gave my teachers any indication of a passion.

The most influential person on my interest in music was my big brother – he imposed it on me – I remember resenting it at the time. Like most other things in my life, one thing led to another, rather than setting out with a clear vision.

I was always proactive, so when music became appealing to me I went and organised an event in Katoomba. It seemed like a logical thing to do – I like music so I may as well put on a gig. We had our parents do security, hand-designed a poster, distributed them ourselves, booked the only live band we were aware of (a Christian rock band we paid with a case of beer), me and a mate DJ’d.

I’ve been doing the same thing ever since – simultaneously exploring a passion for writing and creating music, while getting involved in the business side of things.

After school, was music a career you were set on pursuing, or did you have other careers in mind?

I had no idea. I thought I’d end up in journalism but I was never a great writer. I was never that good at anything, but I had a lot of interests.

What steps did you take after school to develop your career?

I moved to Sydney soon after school and by a strike of total luck, I met up with people like Kenny Sabir and Simon Fellows just before Elefant Traks was formed. It could not have been more perfect – I fell in with a bunch of politically minded passionate music people who were similarly proactive. That changed my life forever.

Everyone has an impact on you – some more than others. I recall at a young age having an older, respected member of the hip hop community show faith in me and as small as the gesture was, it became a pivotal moment.

It instilled a little confidence in my ability that I hadn’t felt before – maybe it was because I perceived him to have authority. One thing I always wish I did better was to ask for help more.

Some of the acts that most inspired me were early hip hop groups/rappers. Artists like Sleeping Monk, Def Wish Cast, Brethren, Quro, Bias B, Fathom, Sleek the Elite, Trey. These were rappers that validated my interest in hip hop culture and gave it a local perspective. Nowadays there’s no shortage of inspiration, from the talents of Okenyo and Sampa, through to B Wise, Baro, Jimblah and Tkay Maidza – and especially the enduring success of acts like Hilltop Hoods.

There’s a lot of dope stories being told if you’re listening. I’m excited by young artists that break through and offer something new that we haven’t seen before – my ear is more attuned to them than established acts because I always want to know where things are going – more so than where they’ve been.

This is such an open-ended question I don’t even know where to start. I don’t think in terms of highlights cos we’d be here all day – it’s more about strange and great memories, and there’s a tonne of them. I’m really excited about some of the new artists on ET like B Wise and Okenyo – both are releasing incredible music this year and I can’t wait for people to hear it. Seriously the best.

What inspired you to co-found Elefant Traks and what do you enjoy about managing the label?

I never co-founded it – I was just hanging around at the beginning. I do love seeing talented artists chase their dreams and I equally love watching audiences grow to love them. It’s hugely rewarding. Musicians and artists articulate ‘life’ and being at the centre of that is a massive privilege – even when it’s hard (which is a lot of the time).

Society often tells us that we’re more valuable when we earn lots of money, and really, it doesn’t matter if your job screws other people over – it just matters that the job has prestige. I love that music turns its back on that mentality and focuses on things that are more important to our overall health

I think that saying is full of shit to be honest – but there’s an element of truth to it. It makes the hard slog more bearable – but anything that is worth doing will be challenging at times. Having a genuine love and passion for what you do allows you to persevere where frustration and doubt take over. Passion and curiosity are characteristics that are attainable for everyone – and they’re fundamental ingredients to success.

The music industry is tough – decidedly more so for musicians than industry – I’d be lying if I said otherwise. It’s important to go into it with both eyes open. One of the best things a young artist can do is to have parallel approaches to their career where a second job is as important as the music. As things get tough, one of the most stifling issues for musicians is that paying the rent squeezes you out of the “luxury” of doing music full-time or semi-full-time (work all week, tour on the weekend, write songs at night, etc.).

If you’re lucky enough to be professional, there’ll come a time when you can let go of the second job – but it’s almost certain you’ll go back at some point. Musicians are accustomed to not having superannuation, no holiday rates, no paid holidays (!) or maternity leave, award wages etc. This is our reality. If you can take a bit of pressure off by knowing there’s some money coming in, it can save your music career. If you love it, you’ll do it, and I wish you well.