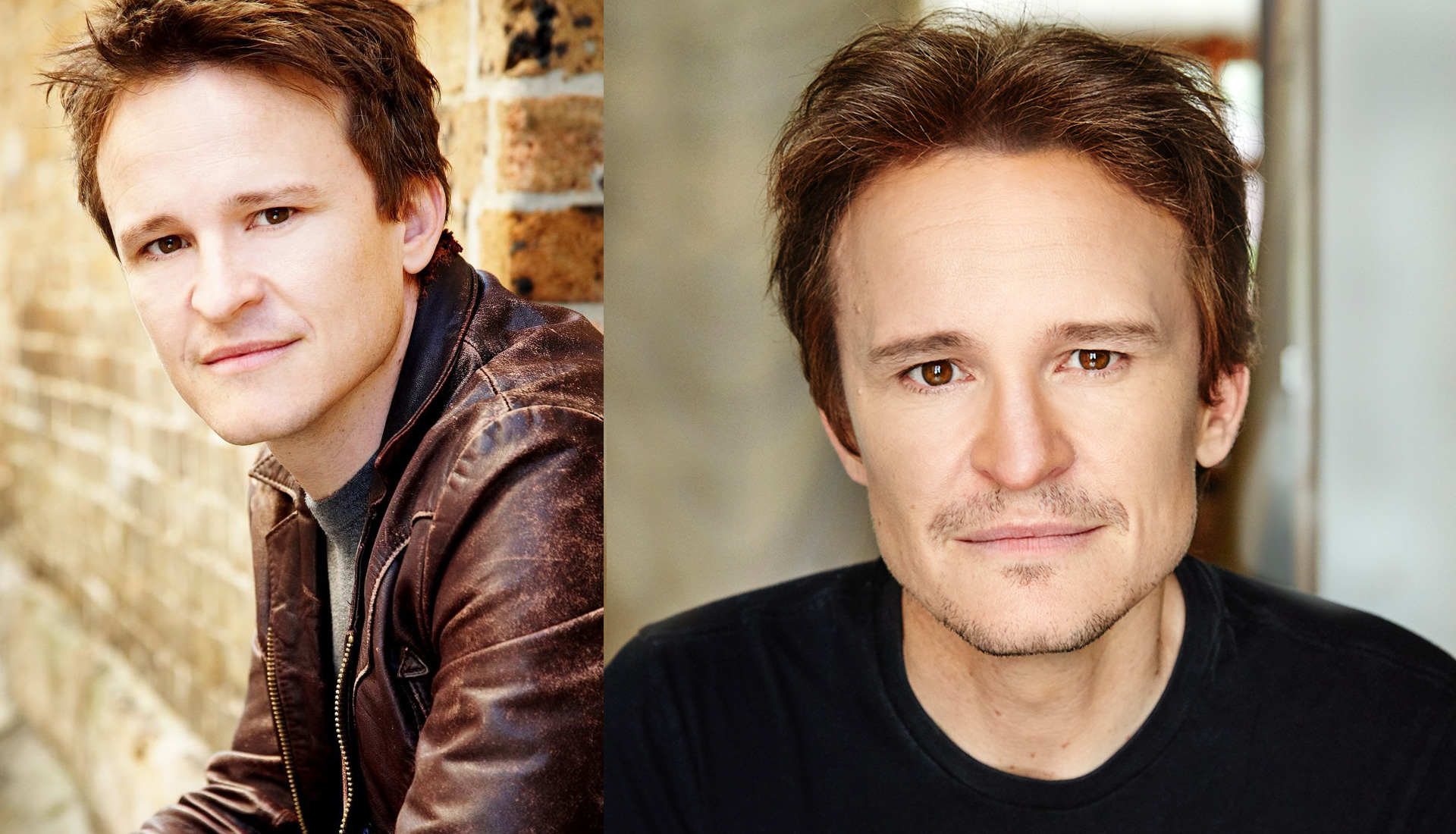 I kind of fell into it as a kid. I’d always been making up characters and play-acting when I was little, so my Dad got me a meeting with an agent in Adelaide (where we were living at the time). I acted quite a bit as a kid then lost interest for most of high school. I really only fell back into it when I couldn’t think of anything else I wanted to do!

At high school I did drama in year 8, 9 and 10, but that was pretty much the extent of it. As I mentioned, once I started high school I wasn’t that interested in acting any more. But when I was at primary school, I had a lot of people encouraging me.

The teachers were all great about it, as were the other students. And once I started getting some acting jobs, the other actors I was working with were nothing but supportive.

When I started high school I planned to try to become a vet! I’d pretty much given up on the idea of being an actor. As I got closer to finishing high school, the idea of acting reared its head again, kind of by default. I didn’t really have the grades to be a vet and I didn’t quite have the passion for it any more either.
I didn’t ever do any tertiary education. I worked in the same insurance company as my Dad when I finished high school. Even then, I wasn’t entirely sure that acting was what I wanted to do. I just sort of fell into it again when jobs started popping up here and there. A year after finishing school, Dad moved to Sydney for work and I decided to go with him. By that time I figured that maybe I did want to be an actor again, and Sydney had a lot more opportunities for that.

Ha, I definitely don’t see myself as a public figure. And there’s no false modesty there. I just don’t find that many people even know I’m an actor. I get recognised very rarely.

In terms of big breaks, that’s a tough one. I feel like I’ve had a few ‘small’ breaks, if anything. Not sure I’ve had what I’d call a big break as yet. But it’s all relative, I suppose. At the time, getting a film called The Big Steal when I was 19 felt like a big break. As did getting House of Wax (being the first American credit I had) in 2004.

In hindsight, I would have to say getting cast in the American series Justified was my biggest break, as that not only went for six years, but has lead to a few other jobs since.

Well, the fear is a reasonable one! There are way more actors than acting jobs at any given time. Having said that, you don’t want to be in your rocking chair wondering “what if?”, either. If you really see acting as a career you want to pursue, and you really believe you have what it takes (don’t just listen to close friends and family because they can be a little biased!), then give it a go for sure.

I would just say make sure you have a backup of some kind. Because you still have to be able to pay the rent. For me, that was working in the office job I did when I left school (I worked there on and off for nine years). I also got into doing voice-overs, which is about as good a backup job for an actor as you can get. As long as there is some way you can pay the bills but also have some flexibility for auditions etc.

It certainly does feel like it’s not work on some days – and then on others you feel like you couldn’t work harder. It’s a fulfilling job in a few ways. I guess the biggest one is being paid to be creative. Having done desk jobs in my life, there really is a massive difference when you’re able to do something creative and make a living from it.

Not getting roles you really want is never a good feeling. It can really get you down if you’re very invested in something, but thankfully that feeling only usually lasts a few days at most. You keep motivated by reminding yourself that there is always the chance of something else around the corner. And that you’re actually incredibly lucky to have worked at all, given how many actors are out of work.

I completely agree with you about careers being constructed over a lifetime. I think it’s good to remind ourselves of that sometimes, whether it be when making decisions about what roles to take, or getting over a role we really wanted but didn’t get.

I would love to do more films. There’s something about a feature film that – when it’s good, anyway – is hard to beat. The feeling that in a matter of weeks a group of people is creating a story that will last forever. And there is something special about that big screen. I’d also like to write more. I’ve written and made a few shorts over the years, but I’d love to finish some of the longer form scripts I’ve started.

Other than that, I’d just like to keep getting opportunities to work on good stuff. Great roles in great projects with great people. You don’t always get all of those at once, but when you do, it’s pretty special.

I would simply say that be nice to people and make their job as easy as possible. Some actors get a reputation for being difficult to work with. I’m happy to say that I’ve found that to be a rare thing. But when you do come across it, it’s pretty embarrassing. Everyone is there to try and make something good, and if everyone can work together and make each other’s job as pleasant as possible, then everyone ends up happy. And it really does feel like the greatest job in the world.

Damon has featured in many Australian and American TV shows and movies, such as Justified, Incorporated, Quarry, No Activity and Secret City.