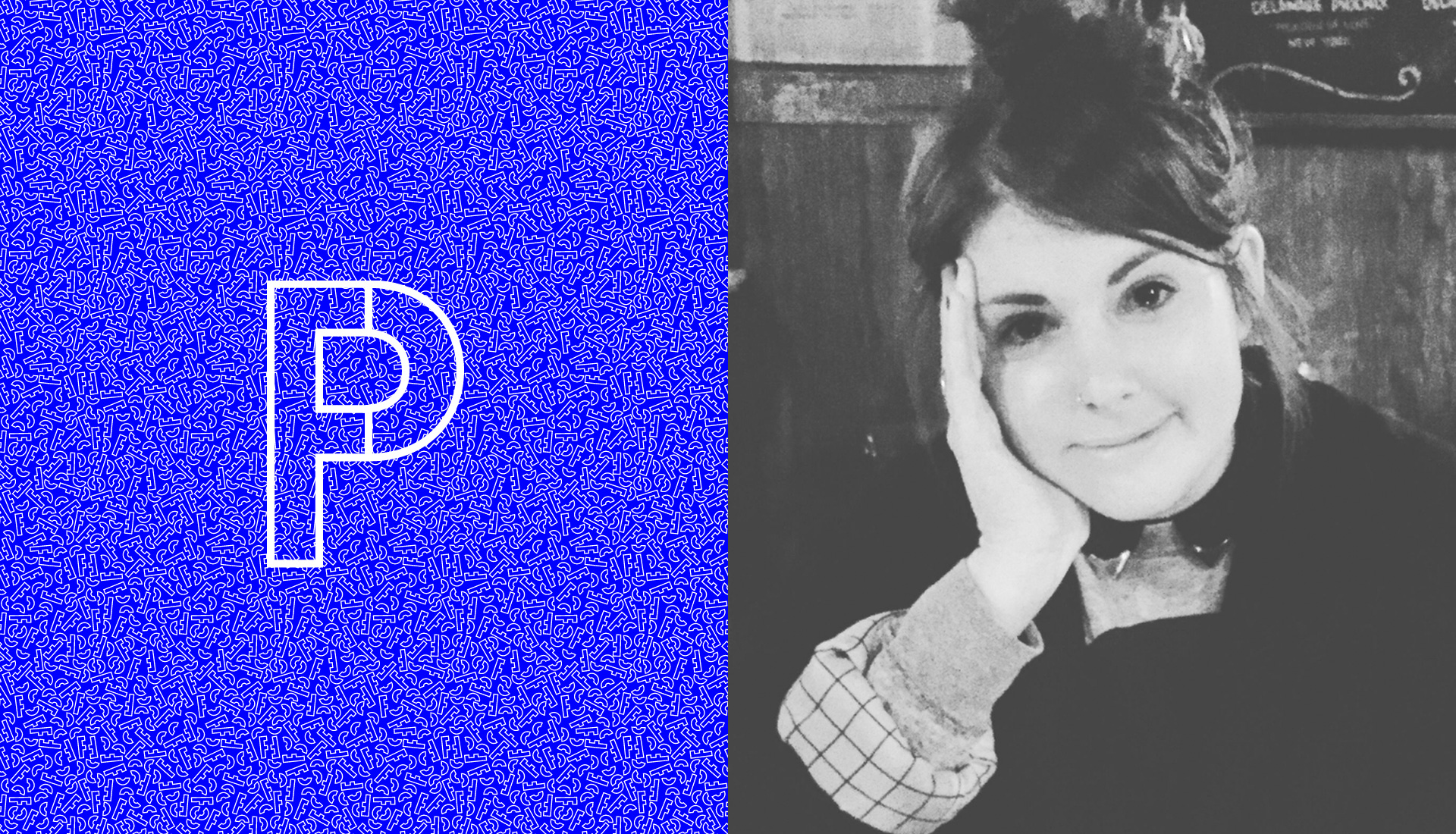 How did you first get involved in PR (Public Relations)?

After moving to Sydney from Perth 9 years ago as a freelance music journalist, I found myself looking for more consistent work. I ended up at a production company scouting bands for an initiative and found the likes of Cloud Control (we made their first ever music video) and managed to meet some exceptional humans along the way.

One of these people was a wonderful journalist who recommended me for a role as Head of PR at indie label Creative Vibes (Stones Throw/One Little Indian/Tru Thoughts, just to name a few of the great labels we worked with).

At this stage I was 23, had never written a press release before and I was fairly new to Sydney so didn’t really understand the local media landscape, but the owners saw value in what I could bring to the company and were prepared to take the risk on hiring a total wildcard (hi Pete and Heidi, you total legends).

I remember sitting in a waiting room with about 10 Senior PR people from record labels who were there for the interview and thinking that I didn’t have a chance in hell. Turns out, everything is possible.

How was it making the leap to create your own company?

After about 18-months at the label, they restructured the company and pulled everything right back – there were a lot of artists on the roster who still needed PR, so it made sense that we would continue to work with them. So, Positive Feedback was born.

My first ever project under the Positive Feedback banner was the Grammy award nominated documentary and album, 1 Giant Leap, so I was working quality projects that I was passionate about from the start. The company was based on default rather than design, and out of the living room in my terrace house in Darlinghurst.

It turns out that some of the greatest things you just can’t plan for.

You also manage Little May – how did that occur?

Little May initially came to Positive Feedback for a PR campaign. After not long working together, we both realised that this project was connecting with people, and quickly. Within 3 months, we had topped Hype Machine 3 times. I would wake up to label/publishing/agent emails everyday and so gradually I became more involved in the big picture planning for the band.

Initially, I didn’t feel that I was in a position to take on management due to how busy I was with my roster already, but during the process of trying to find potential management candidates I realised that I had to be involved.

We ended up bringing on a co-manager to share the workload, which has been great.

How is it juggling both PR and managing a successful touring outfit?

I now have an incredible team working with me as well as a great co-manager – I feel so lucky to be supported and surrounded by such talented, inspiring humans everyday. I couldn’t do this without them.

You’ve worked with some amazing artists like Little May, Alison Wonderland, George Maple and a heap of others – have you had many pinch yourself moments working in the music industry?

After 8 years of running this business, I still never get bored of seeing an artist perform in front of a sold out audience, or reading the weekend paper and seeing a full page spread on one of our acts. I have tried very hard to cultivate a community with the people we work alongside, so every win is a shared one.

What’s been the biggest challenge since starting Positive Feedback?

Having started the company without a clear plan, no formal training and being just 23 years old, I think I missed the memo of just how much you may have to compromise to be a business owner.

I’ve had moments of sacrificing relationships, friendships, my relationship with my family, my health, my mental wellbeing and sometimes even my happiness.

Traveling often, late night calls, events 5 nights a week, early mornings and no holidays – all of these things are not conducive with living a traditionally grounded life, so the last few years have been hugely transformative as I’ve spent a lot of time better integrating wellness back into my life.

At a point, it became glaringly obvious that the way I approached my work was not sustainable and not conducive with the vision I had for a long, vibrant, joyful, healthy, happy, balanced life.

This realisation and the work that I have done has also helped me better create a culture that value wellness, self-care, health and happiness. The better I look after myself, the better work I do and the more productive, inspired and intuitive I am as a human, a manager, a publicist, a boss, a sister, a daughter etc.

I do truly believe that persistence is key and so is hard work, but the true magic lies in being authentic, passionate, honest, kind, ethical and doing ‘good’ work. I feel endless gratitude to the people who have supported me on the journey, to my team of monumental legends who I couldn’t do this without and to our roster of clever creatives with conviction who inspire us to fight for them everyday.

This interview with Monique Rothstein was first published on the Giant Speech blog. Reprinted with permission from James Johnston and Monique.